The firefighting teams on Saturday extinguished the forestry areas in Hab Namara village in the western countryside of the governorate.

Commander of Homs Fire Brigade Othman Jouda said that firefighters are currently dealing with fire in al-Juwaikhat village to control it completely.

Meanwhile, the fire which erupted in the forestry of “Qurb Ali” village extended to wide areas and the heavy vehicles and firefighting teams are working to open roads in the forests to encircle fires and prevent them from spreading.

Assistant Director of Civil Defense in Homs, Nofal Hassan noted that all firefighting teams are on high alert where, over the three past days, they have exerted tireless efforts to control the situation.

Later, firefighting teams encircled the fire in the village of “Qurb Ali” and controlled it and continued to extinguish anther fire in Eyoun al-Wadi in Homs, according to Head of Tal Kalakh Forestry Department, Elias Bitar. 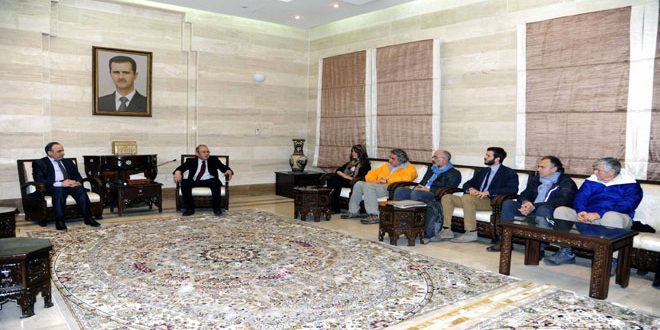 First experience of greenhouses in the occupied Golan (Syrian report) 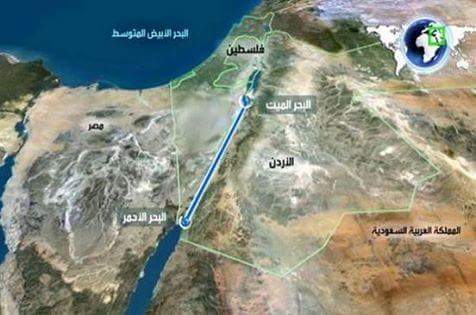 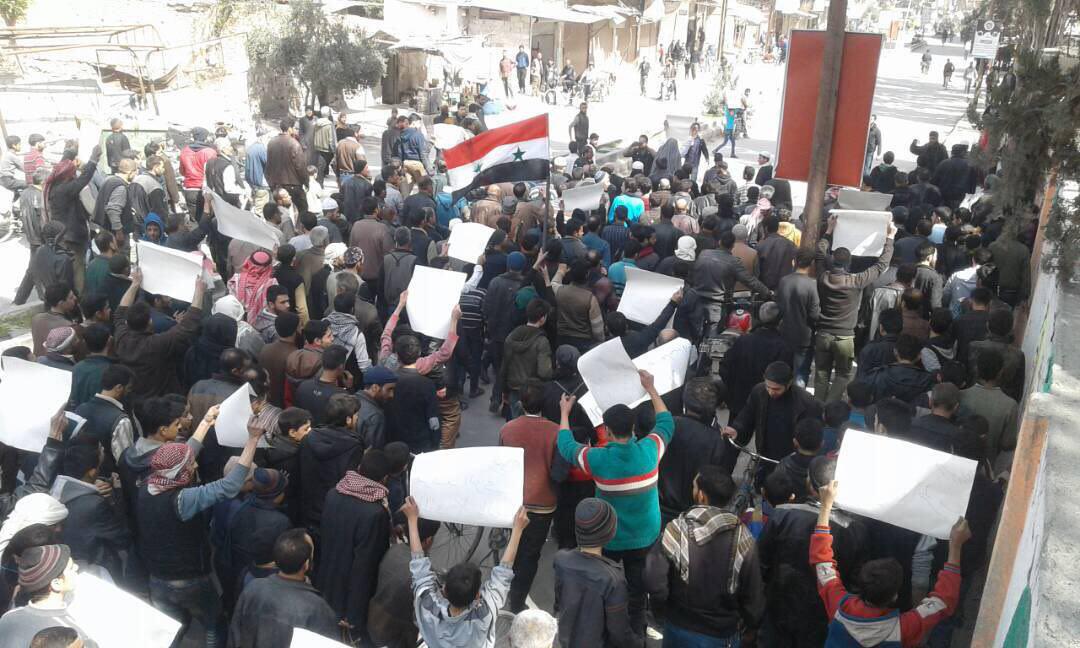