Turkish occupation -backed terrorist organizations attacked with shells Abu Rasin town, while clashes renewed between the terrorist groups in Ras al-Ayn city in Hasaka countryside, amid a state of panic and fear among civilians.

Local sources said that a terrorist group positioned in the far northern part of Hasaka countryside targeted Abu Rasin town with a number of shells, causing material damages to properties amid a state of fear among civilians as a result of the explosion sounds that caused terror among children and women.

In the northwestern countryside of the governorate, the sources indicated that clashes with light and medium weapons broke out between the terrorists of the so-called “Ahrar Al Sharqiya” and “Sultan Murad” in the city neighborhoods, which caused panic and fear among the people due to the proximity of the clashes to their homes.
Golan Times 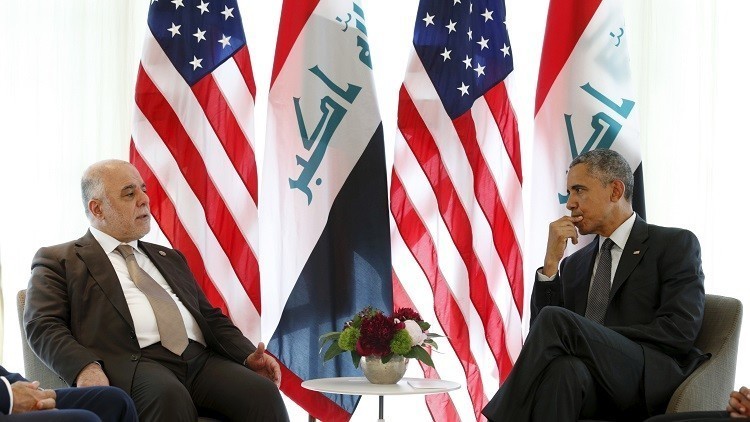