A reporter said that a number of militants affiliated to QSD militia cordoned one neighborhood of Ain Issa town in Raqqa northern countryside and kidnapped three youths and took them to camps to fight in the ranks of the militia.

In Hasaka countryside, the reporter said that members of QSD militia kidnapped four youths after storming into one of the houses in al-Houl town, east of Hasaka, asserting that they also carried out storming campaigns in al-Shaddadi city, to the south of the province.
Golan Times 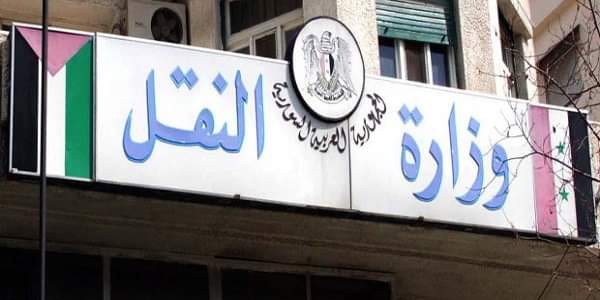 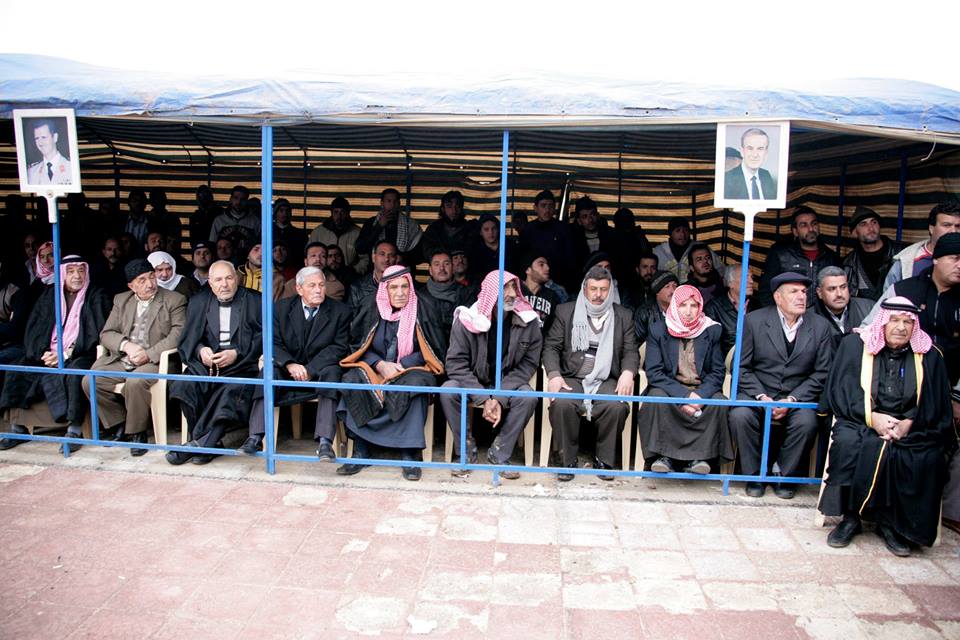 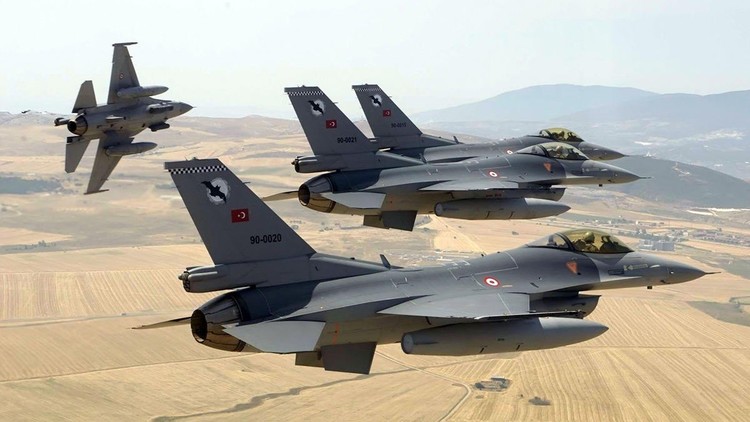 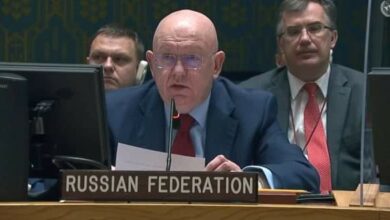