Attacks against the US-backed (QSD) militia continued in the areas of their deployment and axes of their movement, where 4 of them were killed in separate attacks in countryside  of Hasaka and Deir- Ezzor.

Local sources said that two QSD militia gunmen were killed in an attack by unidentified persons at one of their points in the vicinity of Al-Jbesa field in Al-Shaddadi region to the south of Hasaka.

In the eastern countryside of Deir- Ezzor, local sources pointed out that one gunman of the militia was killed in an explosion of a landmine planted by unknown persons in the vicinity of Abu Rasin town while another one was shot dead by unknown persons on the road of Al-Ezbeh village to the northeast of Deir -Ezzor.
Golan Times 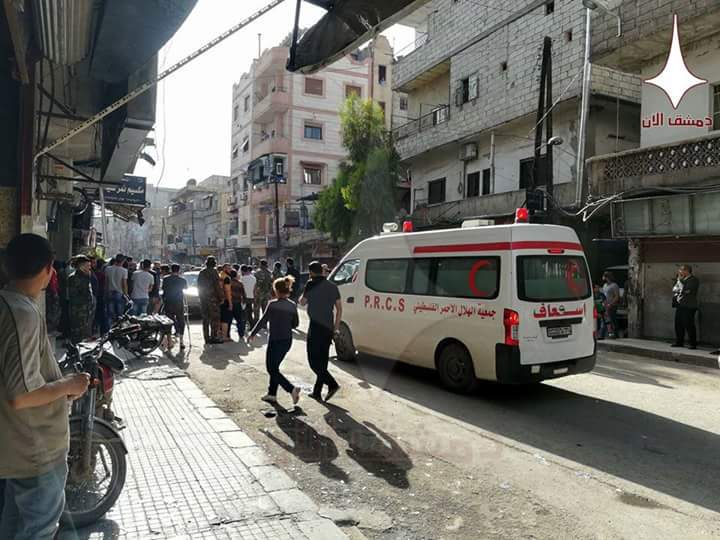 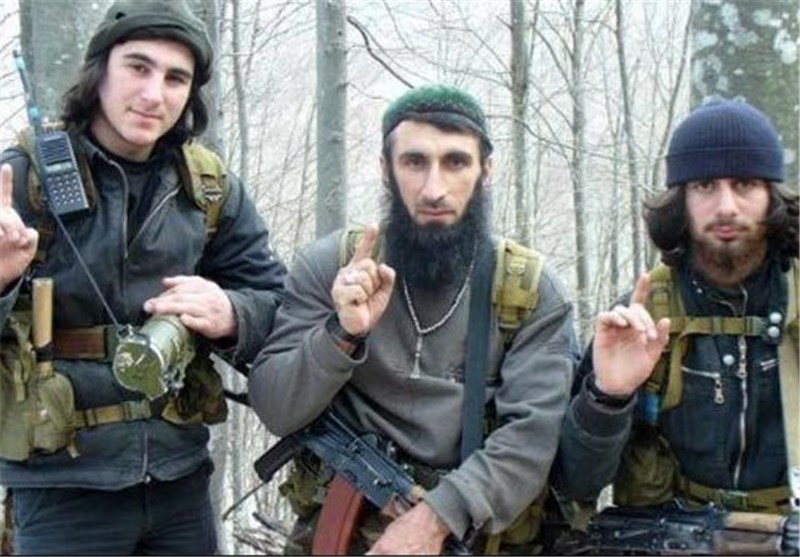 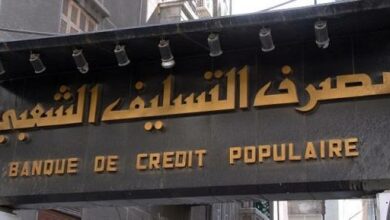 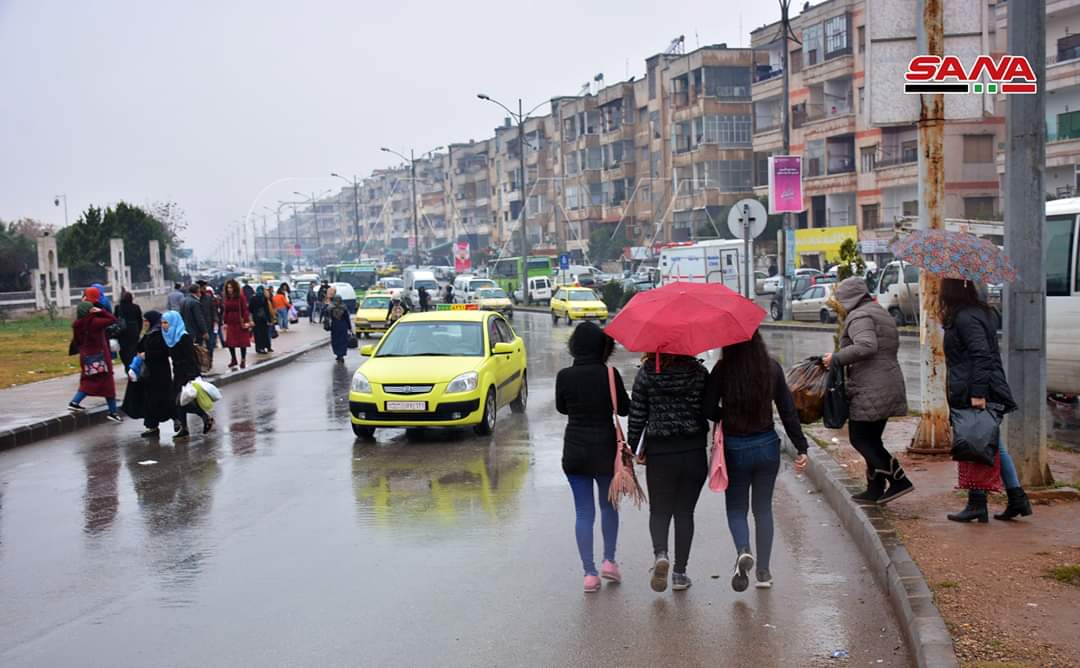