Syria and Russia affirmed that the US has released Daesh terrorists from prisons where its occupying forces and “QSD” militia are deployed to destabilize the situation there and to steal the Syrian resources.

The Syrian and Russian Coordination Committees on the return of Syrian Refugees said in a statement : “ Russia and Syria are convinced that such crimes reveal the intentions of the US to keep instability in the country in order to continue looting the Syrian resources.”

The statement added that the US continues to implement the sanctions policy against the Syrian people in violation of the International law.

They called on the International Community to exert pressure on the US to change its method in Syria which hinders the liberation of the illegally occupied lands and the return of displaced refugees to their areas liberated from terrorism.
Golan Times 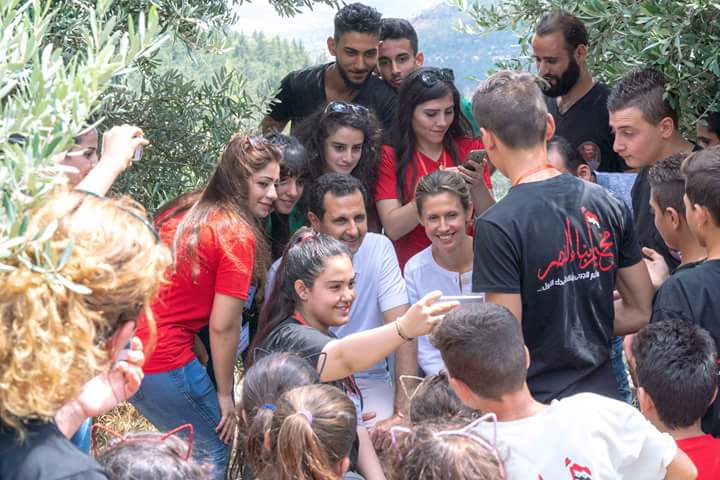 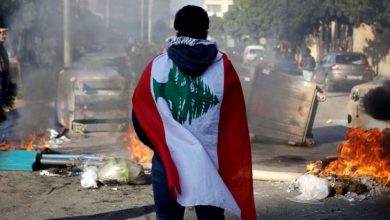