General Fouad Allam, security expert and member of the Supreme Council to Combat Terrorism in Egypt, affirmed that the presence of the Turkish and US occupations on the Syrian territory supports terrorism which spurs an urgent and speedy international stance to face this danger.

Allam said that some Western and regional states, on top the US and the Turkish regime have an interest in the continuation of this terrorism which targets Syria in a way that achieves their agendas and greed.

He called on the international community not to remain silent regarding this terrorism in Syria and the region and not to adopt double standards in this regard as this silence will lead to more terrorist operations which will continue worldwide.

Allam asserted that the US economic siege and using unilateral coercive measures to tighten the noose on the Syrian people and state aim to achieve the US interests after foiling the previous schemes to target Syria.
Golan Times 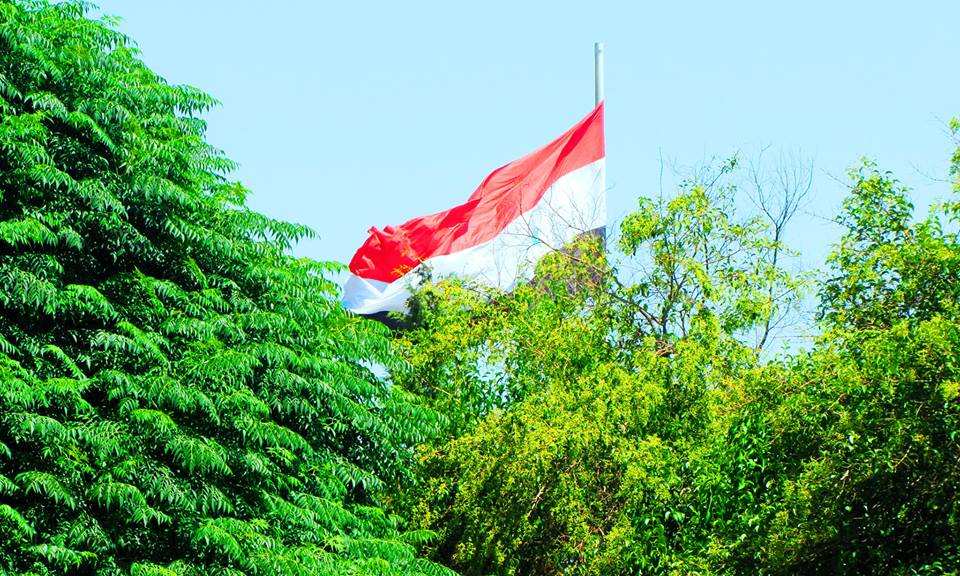 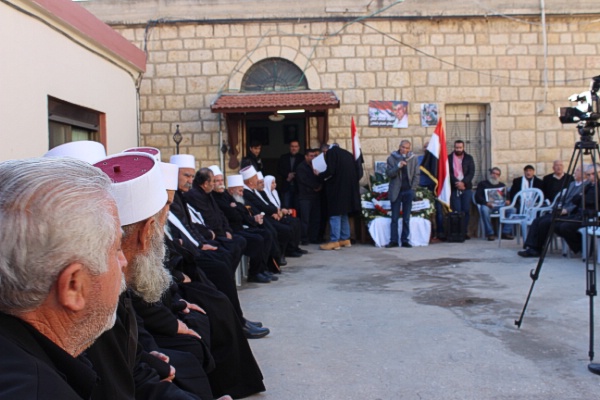 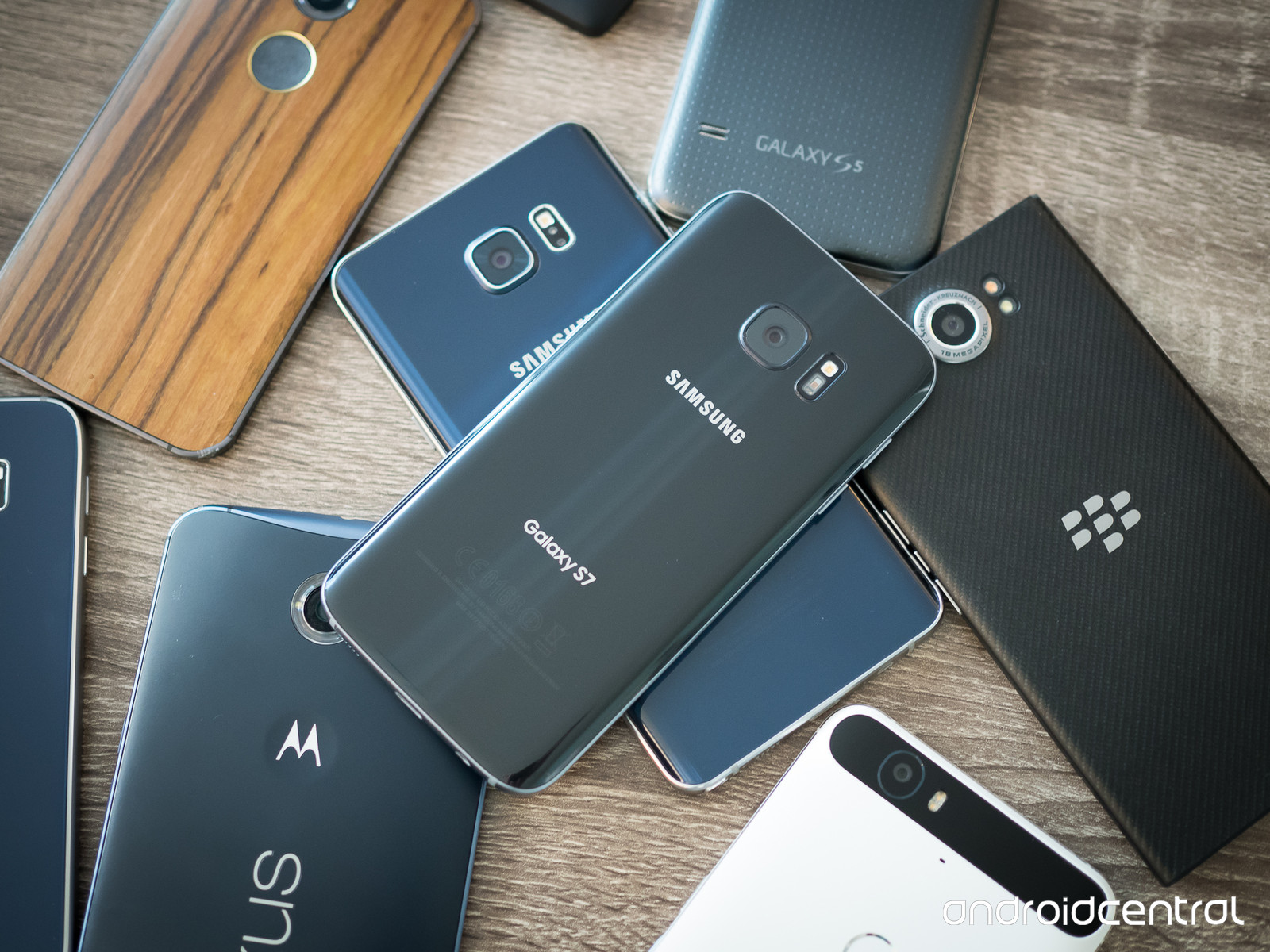 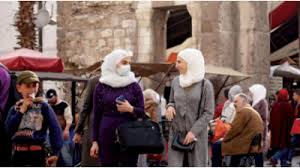