US occupation troops brought in a convoy loaded with weapons and logistical materials to support its bases in Hasaka countryside via the illegitimate al-Walid crossing with Iraq.

Local sources in al-Sweidyia village said that the US occupation forces bring in a convoy, which includes sixty vehicles among them trucks and tankers loaded with military cars, weapons, refrigerated containers and tanks to Hasaka countryside, coming from Iraq via the illegitimate al-Walid crossing, and headed towards the occupation’s bases in Hasaka countryside.
Golan Times 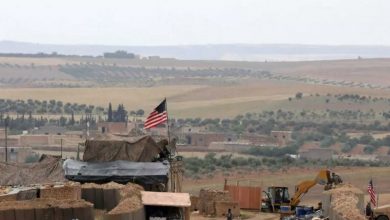 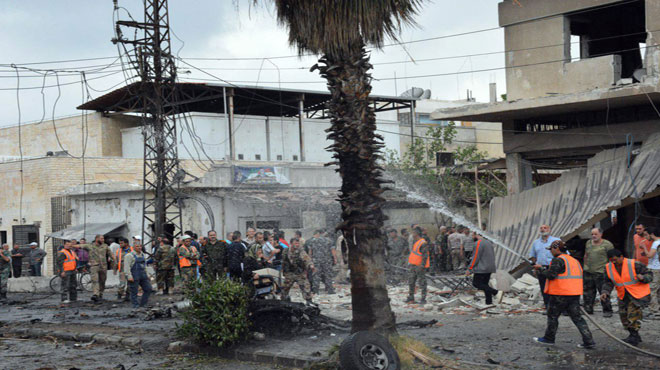 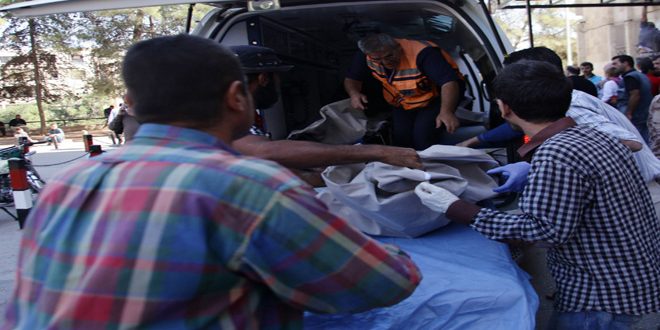 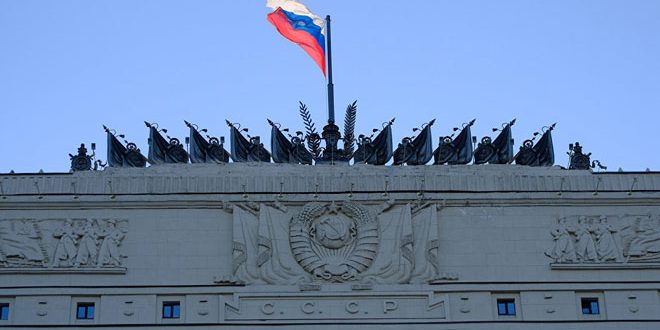