Units of Syrian Arab Army have eliminated a group of terrorists in Deir Ezzor Badia which attacked passenger buses during the past period and destroyed their a SUV equipped with a machinegun.

A reporter said that the army units continued their operations in pursuing the terrorist groups which attacked passenger’s buses during the past period, and managed to eliminate a group of 3 terrorists.

The reporter noted that the operations resulted in destroying an SUV equipped with a machinegun and finding of one of terrorists’ hideouts.

Syrian Arab Army units operating in Deir Ezzor have killed eight terrorists from the terrorist groups which attacked means of transport a few days ago in Kabajib area in Deir Ezzor Countryside and destroyed two of their vehicles which are equipped with heavy machineguns.
Golan Times 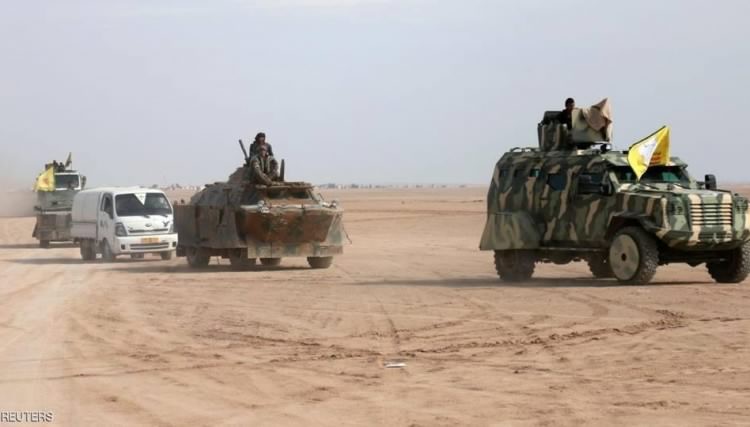