According to local sources the US occupation forces began establishing a new base in al-Yaroubia area in Hasaka eastern countryside, bringing in logistic materials and military equipment.

The sources said that the US occupation forces brought in 10 military personnel carriers to al-Malikiyah city in northeast of Hasaka to move them to al-Yaroubia area in Hasaka eastern countryside adjacent to the Iraqi borders, where the occupation began to establish a new military base for its forces near Tal Alou, northwest of al-Yaroubia.
Golan Times 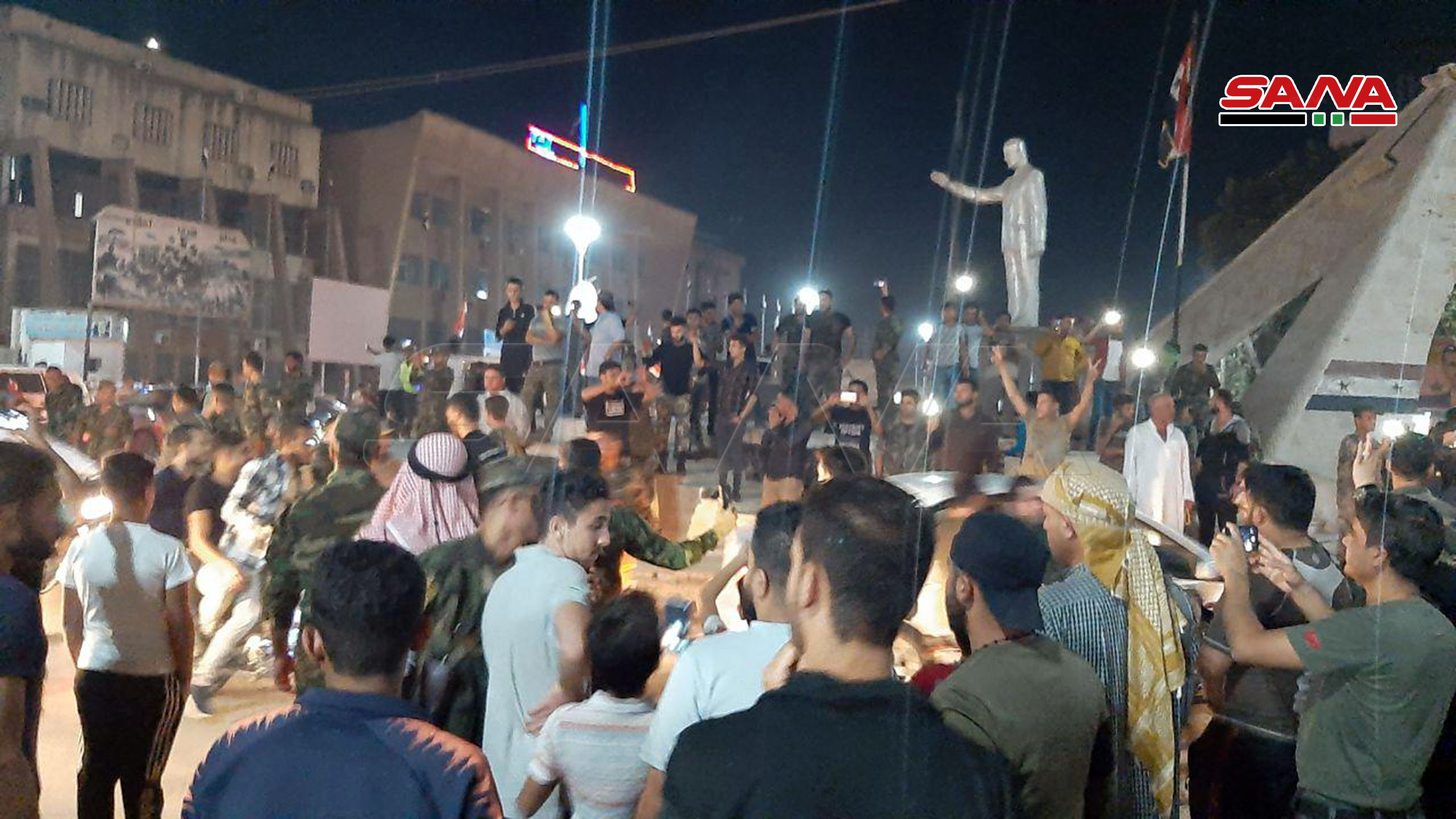 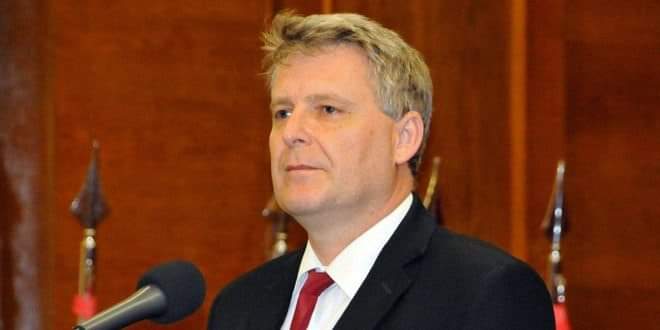