Venezuela strongly condemned the US aggression on areas in Deir Ezzor near the Syrian-Iraqi borders, expressing solidarity with Syria.

“Venezuela strongly condemns US military attack on Syrian territories and expresses its solidarity with the people and government of this brotherly country.” Venezuelan Foreign Ministry said in a statement posted on Twitter.”

“It is regrettable that Washington returns to endless war and moves away from diplomacy and international law,” the statement added.

Syria condemned in the strongest terms the US aggression on areas in Deir Ezzor near the Syrian-Iraqi borders, and stressed that it sends a negative indication to the new US administration policies.
Golan Times 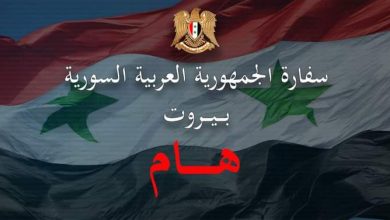 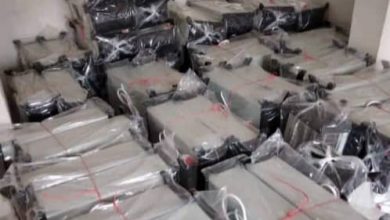 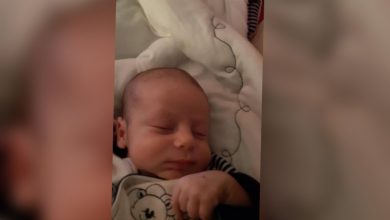