Iran’s Islamic Shura Council Assistant Speaker Hussein Amir Abdollahian has discussed with Dean of the Faculty of Law at Damascus University, Dr. Haitham al-Tass, means to consolidate and develop cooperation between the two countries in scientific, educational and research domains.

Increasing the exchange of professors and students between the universities of the two countries was also on the table during the meeting which was held on Sunday in Tehran.

“The awareness of young generations and the Syrian students and their standing in the face of the enemy’s schemes have constituted an important element in preserving the independence and dignity of their country and thwarting these schemes,” Abdollahian said.

For his part, al-Tass said that the Syrian students have always stood by the side of their people and their homeland in the face of the conspiracies and terrorism.

He called for exerting more efforts to develop university cooperation between the two countries.
Golan Times 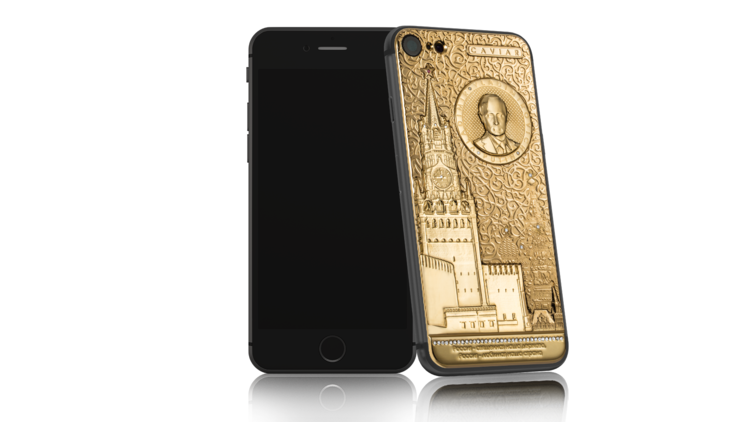 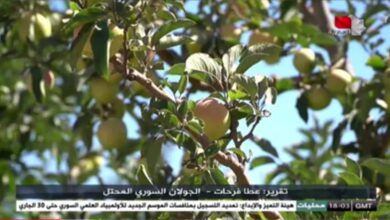 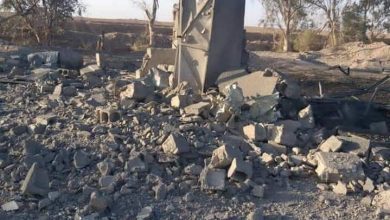 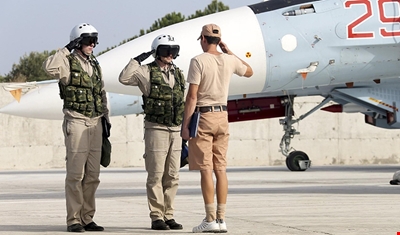