Syrian students studying in Slovakia have renewed their stand by their homeland in confronting the conspiracies and terrorism to which it has been exposed, pledging to achieve scientific excellence to contribute to the process of rebuilding what has been destroyed by terrorism.

In a statement on the 58th anniversary of March 8th Revolution, the students stressed their confidence in Syria’s victory over its enemies thanks to the steadfastness and cohesion of the Syrian people, army and leadership.

The students hailed March 8th Revolution whose fruit have continued in a way that achieves the aspirations of the Syrian people in building renewable Syria.
Golan Times 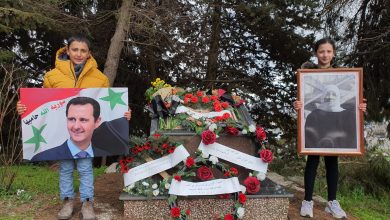 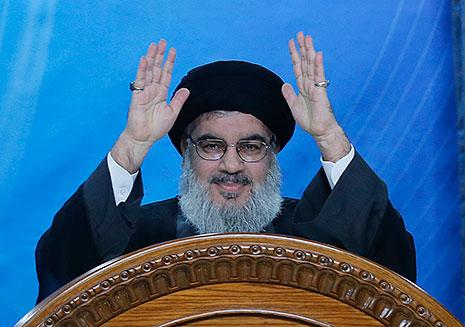 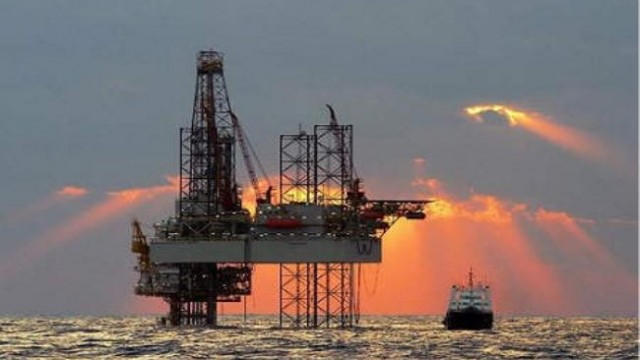