The US occupation-backed QSD militia has kidnapped a number of young men in the vicinity of al-Shadadi city in Hasaka southern countryside to take them to its camps and force them to fight among its ranks.

Local sources said that QSD militants set up a checkpoint on al-Ghar road, east of al-Shadadi city in Hasaka southern countryside, and kidnapped a group of young men and took them at gunpoint to training camps to forcibly recruit them to fight among the militia’s ranks. 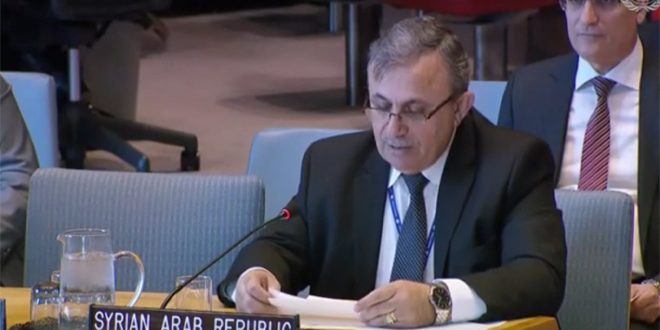 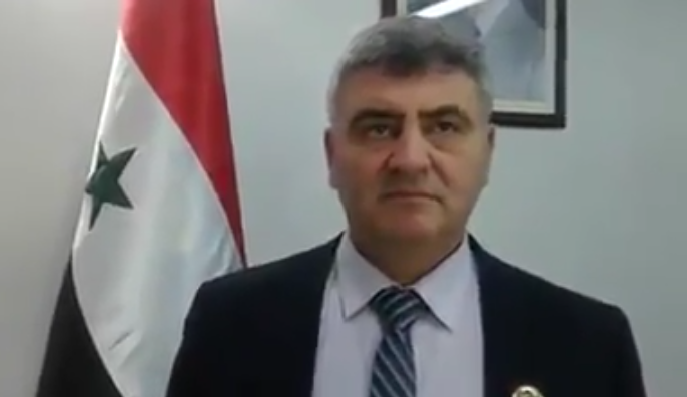 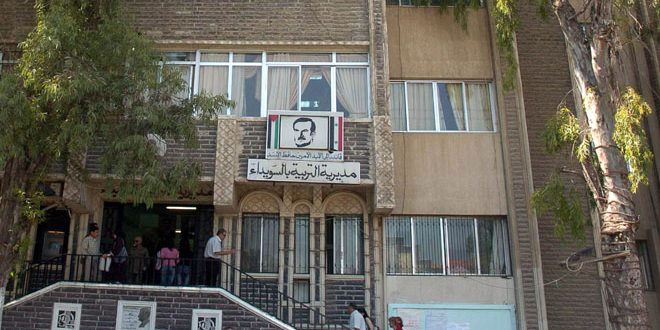 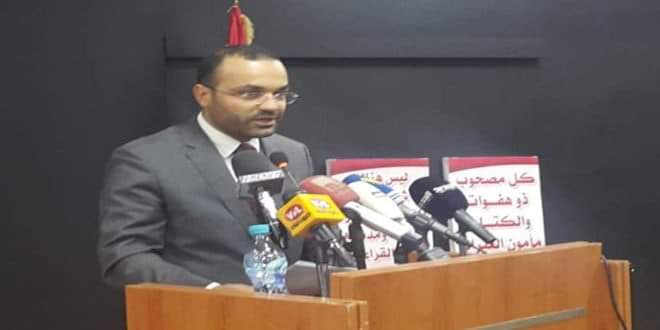 Daoud stresses importance of strengthening relations between Syria and Lebanon