Slovak Deputy Foreign Minister, Ingrid Protskova, stressed the need for reaching a political solution to the crisis in Syria through a dialogue among the Syrians themselves without any foreign intervention.

In an interview with the Slovak Radio, Protskova stressed that the future of Syria is to be decided by the Syrians alone, expressing her country’s support for finding a political solution to the crisis in Syria based on Resolution No. 2254.
Golan Times 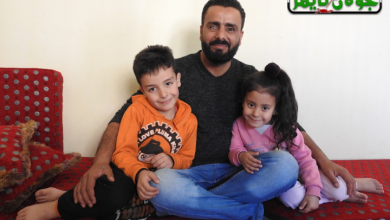 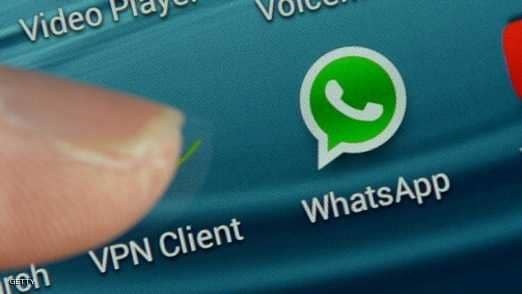 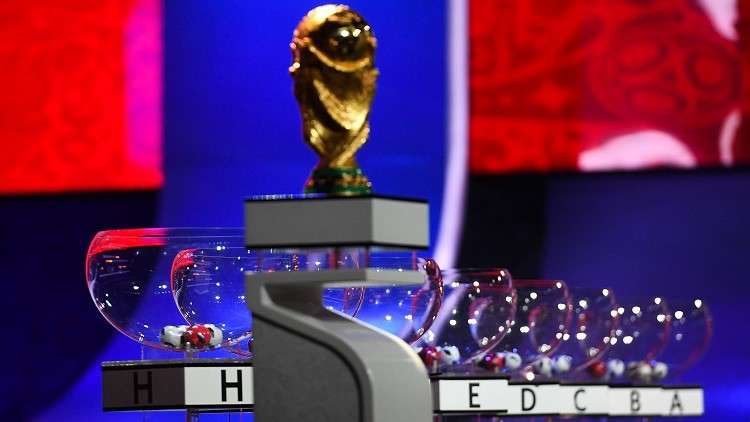