Clashes  erupted among mercenaries of Turkish occupation in the occupied city of Ras al-Ayn  in northwestern countryside of Haska amid chaos in areas occupied by Turkish regime.

A reporter said that an infighting with light and medium-size weapons erupted among militants of Turkish regime-backed “Sultan Murad” terrorists in Ras al- Ayn city in Hasaka countryside. The infighting left many causalities among the terrorists.

The reporter added that the clashes caused a state of chaos and panic among the citizens who were forced to leave their works.
Golan Times 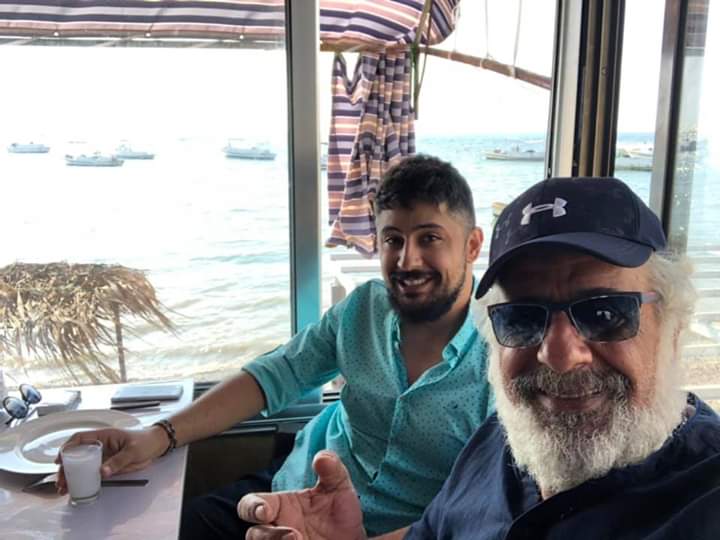 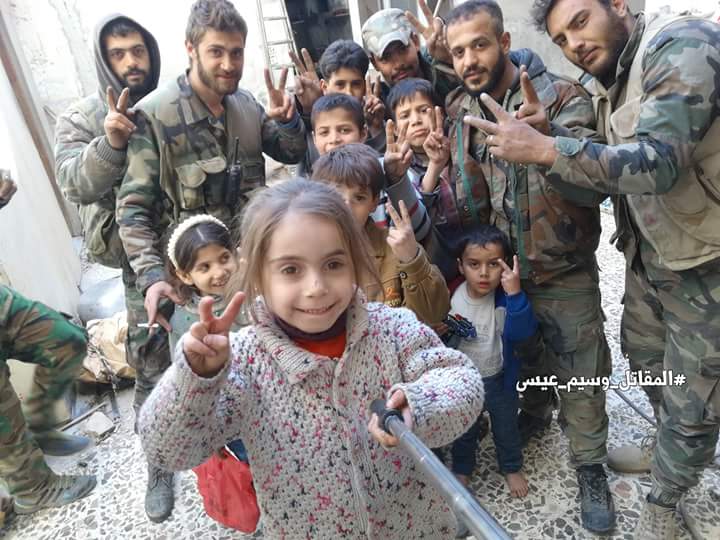 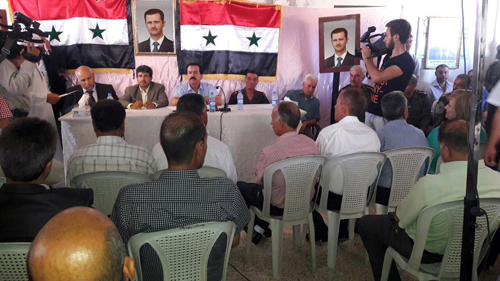