Patriarch Yonan said Easter message, describing the ten-year terrorist war on Syria as a “terrible catastrophe” : “The decision-makers at international arena and all those of good-will should exert efforts to remove the unjust sanctions imposed on the Syrian people whose suffering intensifies day after day.”

He added “We pray efforts exerted would end the conflicts and rebuild Syria with virtue of its sons to contribute together to restoring stability and prosperity to their homeland.”
Golan Times 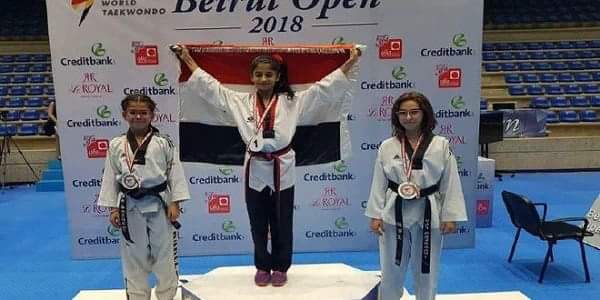 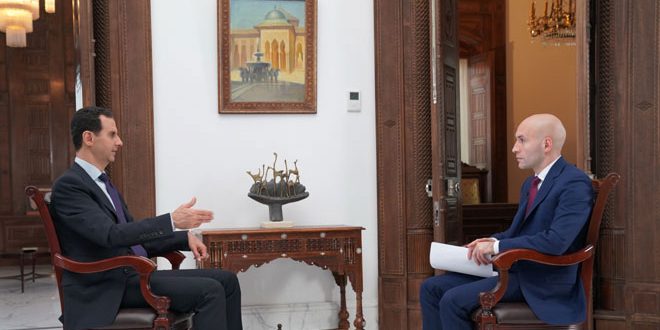 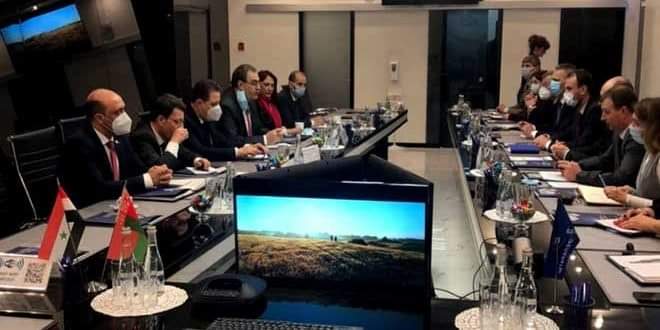